Maybe it’s because I’ve been piecing together a new theory of ice ages, but I seem to suddenly be noticing weather reports. Like this one:

A ‘polar vortex’ is set to grip Britain with a freezing Arctic blast which could send temperatures plummeting to below zero, forecasters have warned.

Metrologists said a sudden stratospheric warming will bring bitter cold winds from Eastern Europe to the UK that could last well into next month.

I may be becoming something of an ice age alarmist. I’ve never been much of a believer in global warming, and the prospect of it seemed to be something to welcome. Even more so if, as I am coming to believe, what we should really be concerned about is a new ice age, as the surface of the Earth gradually cools.

Which reminds me that meteoearth is a pretty good site for global weather.

And I’m noticing other people’s weather. Regular commenter and Smoky Drinky Bar habitué RdM lives in New Zealand, and is expecting a friend of his to arrive from the south island today. There would seem to be a strong likelihood that flights are now being cancelled as Cyclone Gita passes over: 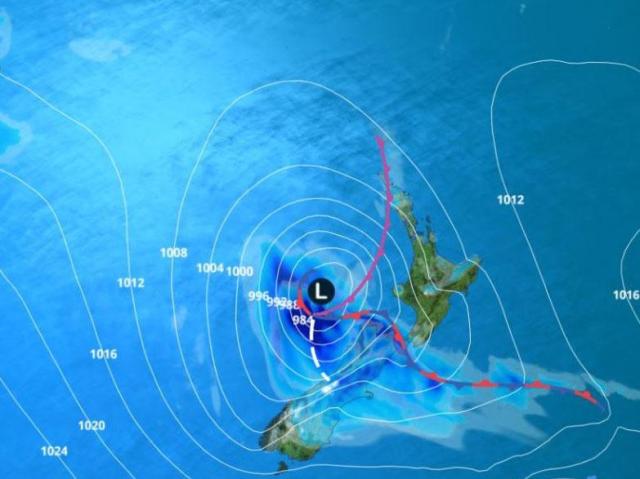 New Zealand’s national airline cancelled all flights in and out of the capital, Wellington, as authorities issued warnings of severe weather and heavy rain and gusts of up to 93mph.

And an earthquake last Saturday.

Perhaps the world is coming to an end?

smoker
View all posts by Frank Davis →
This entry was posted in Uncategorized and tagged agw, cl. Bookmark the permalink.