H/T Tony for this from F2C Scotland: 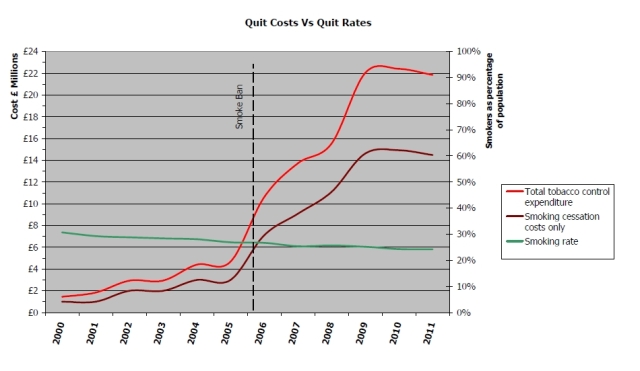 The more they spend, the fewer people quit smoking.

And it’s been a long time since I featured Lana Del Rey, so H/T Harley for her new album cover(s). She’s not been quitting smoking either, it seems. 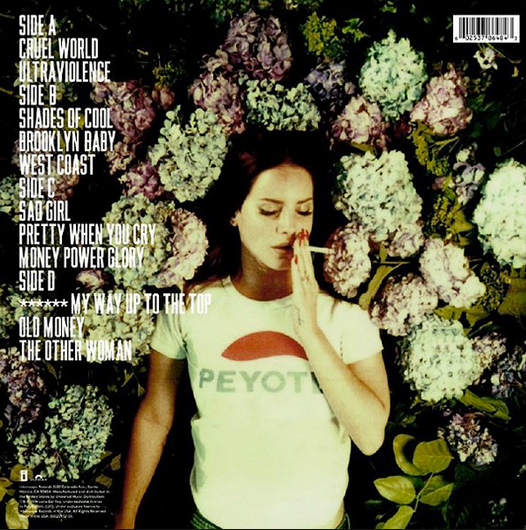 And here’s a YouTube video of the tracks off it. And no, she hasn’t quit smoking on that either.

20 Responses to Not Quitting Smoking