I was looking at this BBC photo from Ukraine: 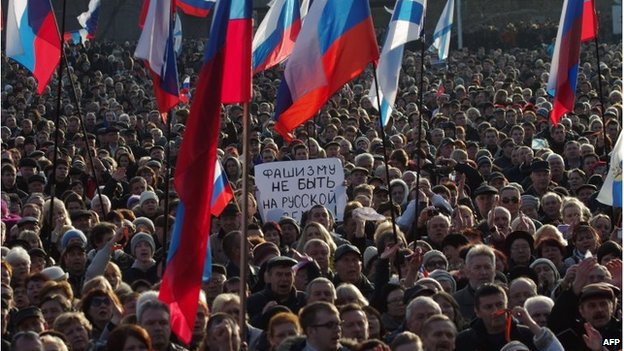 And also this (rather heroic) picture: 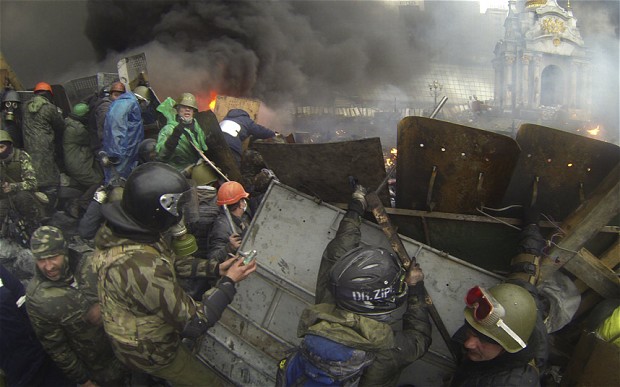 And I was a bit puzzled about something.

And after a while, I realised that it was that in a country where 60%+ of men smoke, nobody is smoking in these pictures (that I can see).

You’d think that at least one person would be smoking, somewhere, wouldn’t you?

Particularly on momentous days of danger and drama.

Or (perish the thought) do the BBC’s antismoking zealots airbrush out all the tobacco smoke and the attendant cigarettes, to give the impression that this is a smoke-free revolution? Apart from all the burning buildings, that is. But the smoke from burning buildings isn’t anywhere as near as dangerous as cigarette smoke, so it doesn’t count as ‘smoke’, does it?

I’d like to ask people to keep an eye out for photos from Ukraine, and see whether they can spot any smokers in them.