The Kids Are Still Smoking.

At a bit of a loose end tonight. But I liked this photo of two school runaways: 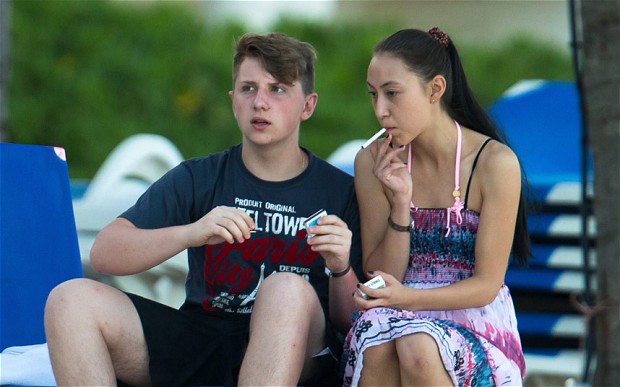 The kids are still smoking.

36 Responses to The Kids Are Still Smoking.