I was listening to the Libya Conference that was being chaired by David Cameron. The UN Secretary General, Ban Ki Moon, was speaking. He addressed everybody as “excellencies”, and spoke of “meeting the legitimate aspirations of the Libyan people”.

It sounded very good until I started wondering whether it would be a “legitimate aspiration” of a Libyan to be able, say, to sit in a bar and drink a cup of coffee and smoke a cigarette.

In fact, Libyans probably don’t aspire in the least to do such a thing, because they’re already perfectly free to do this, and always have been. For, despite being described as “murderous” by David Cameron about five or six times, Gaddafi never banned smoking in Libya. Perhaps that’s why Cameron thinks he’s murderous.

But when the Coalition tanks finally roll into Tripoli, Libyans will almost certainly start having exactly such an aspiration. Because with all the UN aid to rebuild Libyan hospitals and mosques, the WHO will also show up too, with its ‘lifestyle medicine’ agenda. And they’ll be pushing hard for smoking bans. After all, most of the countries of the world have signed the UN/WHO Framework Convention on Tobacco Control which requires them to introduce ‘smokefree’ premises everywhere, and fund education about the dangers of tobacco, and all the rest of it. Libya signed up too. So smoking will be banned in Libyan cafes and bars. And Mr Average Libyan will start aspiring to be able to just go into a cafe, and buy a cup of coffee, and sit smoking a cigarette and gazing into space thinking about whether Tripoli Wanderers will do better next time against Athletico Benghazi if that fat fool Yusuf could only learn to kick straight.

So no, it won’t be a “legitimate aspiration”. You can aspire to freedom and democracy and equality and all sorts of fine and abstract ideas. But, nope, you can’t aspire to be able to sit in a bar, drinking coffee and smoking cigarettes. Sorry. Not legitimate.

What’s needed isn’t air strikes on Libya, but on the WHO.

More than 8000 people from more than 150 countries work for the Organization in 147 country offices, six regional offices and at the headquarters in Geneva, Switzerland.

They could start with its headquarters in Geneva. 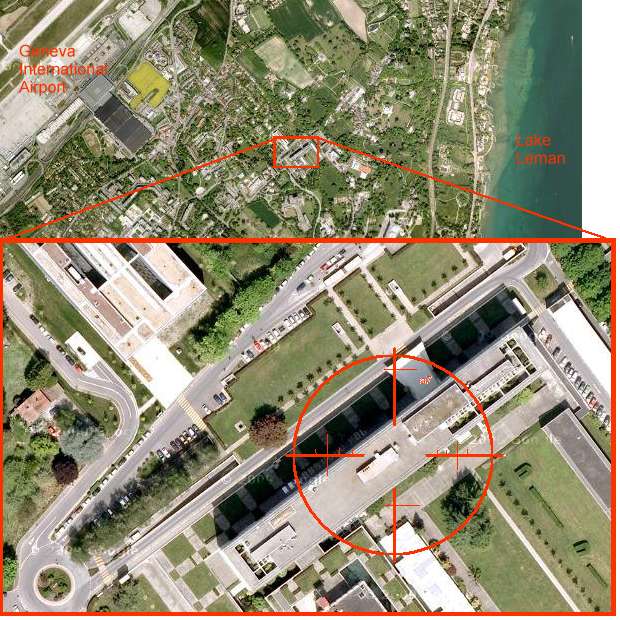 Two or three cruise missiles should do the job nicely.